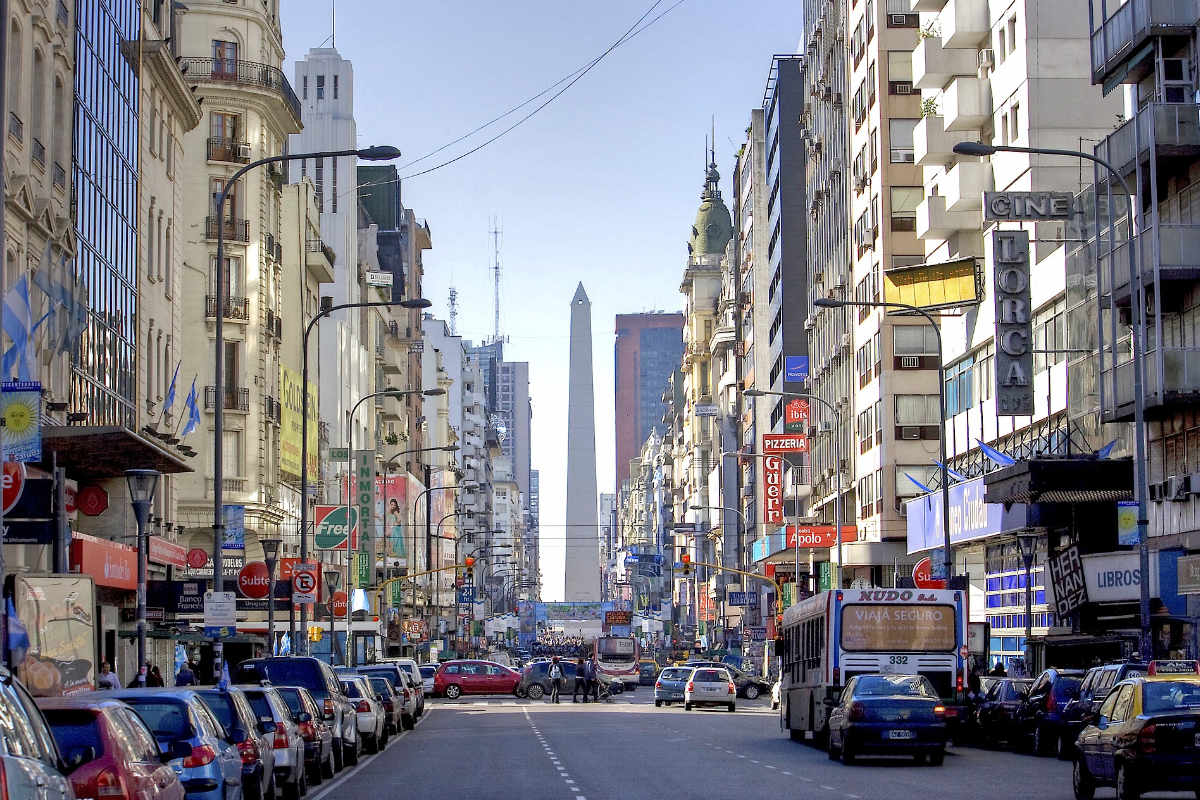 Co-operatives are businesses owned and controlled by their employees, rather than external investors or shareholders. The co-operative model sees members have a say in how their organisation is run, prioritising ‘one-member-one-vote’ decision-making and long-term sustainability over short-term profit-making – this allows co-ops to often offer cheaper prices than their commercial rivals and provide a social or community focus to their investments.

More than a billion people across the world are somehow involved in co-operatives – as producers, consumers, workers, or credit union members. Co-operatives provide over 100 million jobs (far more than, say, multi-national corporations) and are significant players in the global agriculture, insurance and retail industries. Co-ops may act as a counter to the competitive market and continued growth model – frequently, profits from co-operative businesses are equally shared amongst members, reinvested back into the company or spent on wider community projects.

The history of the modern co-operative movement begins in Britain during a time where rapid industrialisation threatened the livelihoods of many workers. In the 1760s, weavers in the East Ayrshire village of Fenwick formed a co-operative professional association to bulk-buy their food and sell it to members at a discount, further founding a lending library and mutual credit union. Eighty years later, the Rochdale Pioneers opened up a shop to sell basic food and provisions to the community, having published the Rochdale Principles of democratic ownership and profit dividends – based on these principles, over a thousand co-operatives were created nationwide over the following decade.

Since then, the model has flourished worldwide. Argentina – where nearly a quarter of citizens are linked to cooperatives or mutual societies – weathered an economic downturn in the 1990s and a sovereign debt default in 2001 to become the continent’s fastest growing economy. The recovered companies movement ‘Las Empresas Recuperadas’ saw workers co-ops take over 200 factories whose owners had abandoned them post-crash. Employing a horizontal management structure in which every member’s voice is heard, the idea further spread to dozens of factories operating in Brazil, Uruguay and Paraguay.

In Europe, there are 160,000 co-ops employing over five million people. The Mondragon Corporation – a federation of workers cooperatives in the Basque Country – is one of the ten biggest businesses in Spain, whilst in Finland the average adult is a member of two cooperatives and a new society launches every working day of the year. In Britain, there are now nearly 7000 co-operative organisations, contributing more than £37 billion to the UK’s economy – from community-owned shops taking on the big supermarket chains or credit unions acting as alternatives to payday lenders, to food and drink start-ups like craft breweries, coffee shops, and fish or vegetable box delivery services aiming to cut waste and guarantee fair wages, while providing a direct link between producers and customers.